"The natural yet definitive solution for aging of your face and neck." 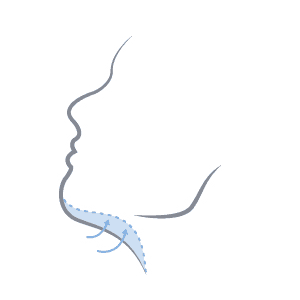 As we age, the appearance of our face and neck changes slowly over decades, not overnight, like we often feel. And even though getting older is something to celebrate, the joy of another year can be lessened by these changes we see on the outside. It is ok to admit that you just don’t look like you actually feel. In our office, we have the definitive solution: a Face and Neck Lift. We offer every type of Face and Neck Lift surgery, from the least invasive, to the most complex. No matter your area of concern, we have you covered.

A Face and Neck Lift is great for men and women who have age related loose or wrinkled skin and foundation changes. There is no minimum age to undergo a Face and Neck lift, however, most start considering these types of surgeries between their early 40's to early 60's.

We precisely and naturally address the face, neck or any combination of the two. How we proceed will depend on your genetics, anatomy and goals. If you have more than one problem area, no problem. As all scars are extremely well hidden around your ear, short hair or up-dos are doable after surgery which keeps your options open.

Having good health prior to any surgery is critical. Therefore, we will maximize your health before surgery with the assistance of your medical team. Our workup includes a current EKG for those over 50, basic blood panels and a preoperative clinical exam with a review of the risks and benefits, recovery instructions and the surgical plan.

Recovery from a Face and Neck Lift is surprisingly easy. Pain medication is rarely needed more than 1 week. A feeling of tightness is the most common complaint and this fades quickly when your swelling decreases. Sleeping at an incline is a must (2-3 pillows high) and wrapping your head at night can be helpful. The most challenging part of recovery is taking it easy when you feel so good! 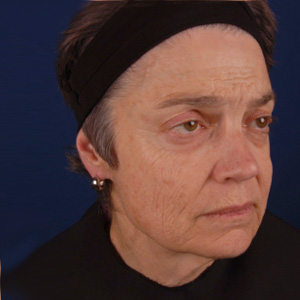 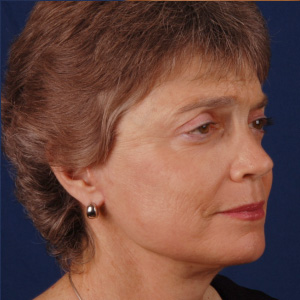 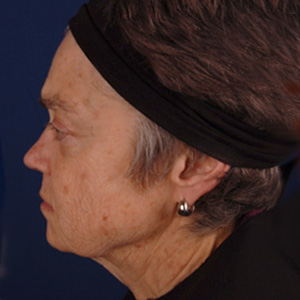 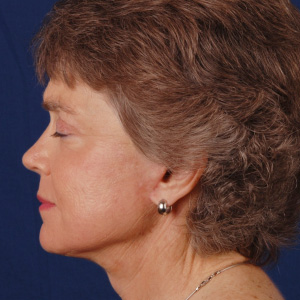 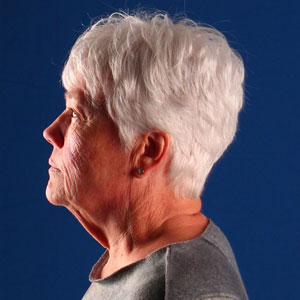 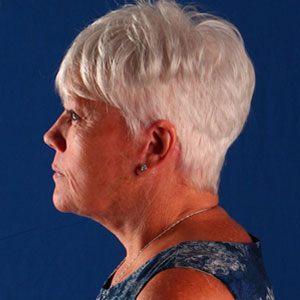 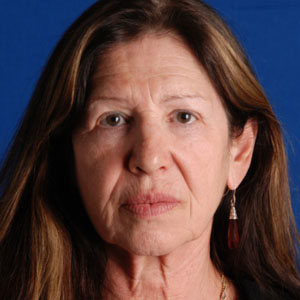 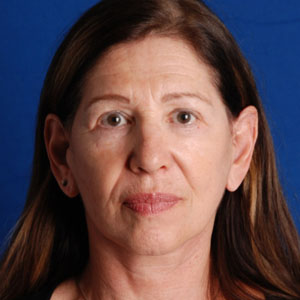 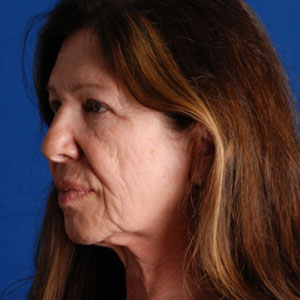 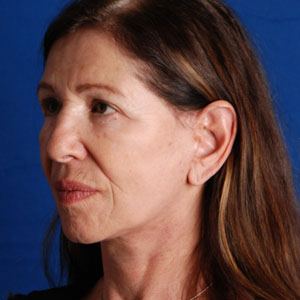 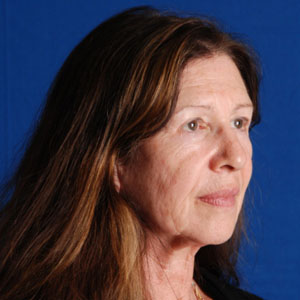 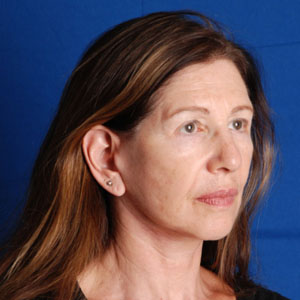 Read Articles From Our Blog

Watch or Listen to Our Episode on this Procedure

Where do you place the scars with a Facelift and Necklift?

Scar placement with these surgeries depends on both the location and type of aging on your face and neck. It is almost always one of 4 types: mini Facelift, Facelift, mini Necklift and Necklift. It is important to first understand that with any version of a Face and Necklift, the scars are placed in the creases of your ear and in your hairline. With this placement, these scars are extremely well hidden and are rarely visible after surgery. For a mini Facelift, the scars are placed in your side burn area and along the front of your ear, in the creases where ear attaches to your head. A full Facelift extends the mini Facelift scar to the crease behind your ear. In other words, it wraps around your ear fully. A mini Necklift scar places the scar in the crease behind your ear, where it attaches to your head. This scar is sometimes extended to the hairline behind your ear. A full Necklift scar includes the lower portion of the min Facelift scar, the full portion of a mini Necklift scar and is extended to the hairline behind your ear. For Facetite and Accutite procedures, the scars are extremely small and barely visible within a few weeks after surgery.

How long are Face and Necklift scars?

The length of your scars will depend on the type of surgery that is needed. The shortest scars are always found with a mini Face and Necklift. These are less than 2 inches in most cases. From there, the scar length will at least double. The length of these scars with a full Face and Necklift will vary depending on your anatomy and exam. For those of you with a lot of loose skin, the scar in some cases will be longer than 6 inches. For Facetite and Accutite procedures, the scars are less than ⅛ of an inch.

Am I a good candidate for a Face or Necklift?

If you are healthy, without medical issues and with unsightly or displaced fat and/or loose skin of the face and neck, you are most likely a candidate for this surgery. In our clinic, the most common candidate includes men or women with visible fat and loose skin of the face and neck secondary to genetics, changes with age, weight fluctuations or in cases of extreme weight loss (greater than 50lbs).

Can surgery fix unevenness between the sides of my face and neck?

Face and Necklifts are a great way to address the underlying causes of face and neck asymmetry. If the unevenness is only due to your skin and soft tissue, it can be fully corrected. If the unevenness is related mostly to your underlying bones, as is the case with hemifacial microsomia, some percentage of the asymmetry may persist after surgery. We have found in our practice that including autologous fat grafting with a Face and Necklift is a great way to ensure that best transformation while camouflaging any residual visible asymmetries.

My neck is large and saggy, Is there anything I can do to make it look better?

When you gain weight with age, the neck often becomes larger from increased fat, and saggy from increased loose skin. By combining including liposuction with a Necklift surgery, we are able to transform the appearance of your neck with results that are long lasting. All areas of your neck, below your chin will be improved including: a noticeable smaller contour, a less heavy appearance and much more definition with the removal of loose skin.

Is a Face and Necklift surgery permanent?

You can expect this surgery to last a long time, especially if you maintain a healthy lifestyle and healthy weight after surgery. With that said, some sagginess can return over time, depending on how you age. If a large amount of weight loss occurs after a Face and Necklift surgery, your skins underlying support system can change leading to skin laxity. Therefore, it is best to be at a manageable weight before considering this surgery.

Get the best of Jason Martin M.D. delivered right to your mailbox! We'll keep you informed with regular newsletters and promotions alerting you about new procedures, specials, and events happening at our office.

Beauty and the Surgeon is an educational and empowering podcast that delves into all aspects of cosmetic surgery, aesthetic medicine, beauty, fitness, and personal health. Subscribe to our podcast on iTunes!

Listen to the Latest Episode